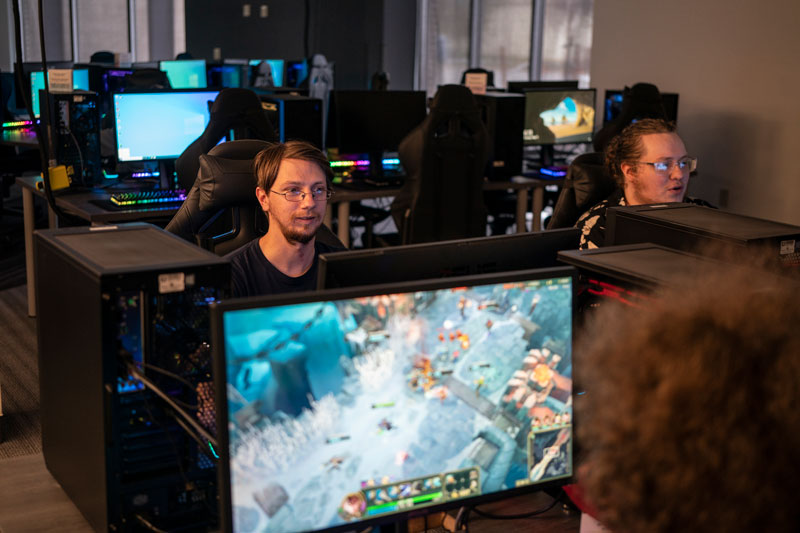 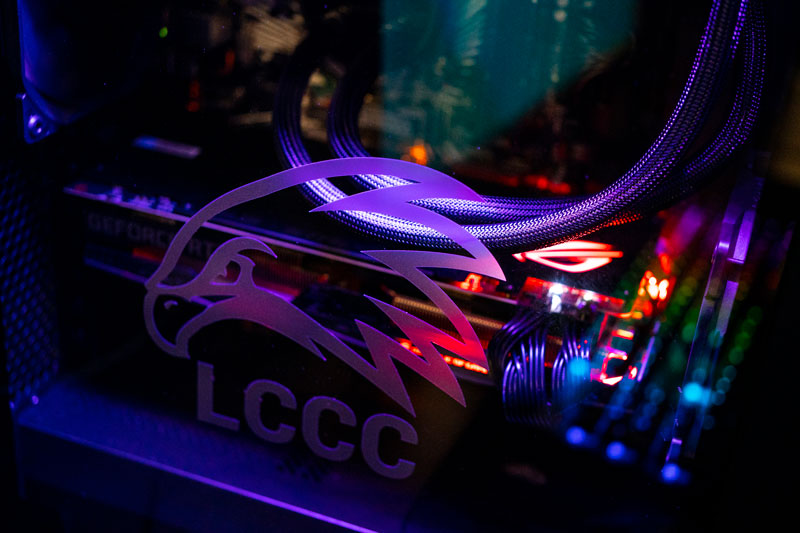 The audience holds its breath as the player enters the field. This is the final round. The team and its competitors have been battling for more than seven hours. One failure, just the smallest mistake, may mean a loss. Bright lights appear as the ball flies closer. The player locks the target in, takes a deep breath and lunges forward at lightning speed, using a car to knock in the winning goal.

This is competitive video-gaming known as Esports and now for the first time, Laramie County Community College will add an Esports team to compete with other college athletes in the United States. Three other schools in Region IX have added Esports teams, and five more are considering the addition. Teams join tournaments through the National Junior College Athletic Association Esports said LCCC’s Dr. Cindy Henning, interim athletic director and Eric Loader, systems and technology specialist.

Esports teams are similar to traditional sports teams. Five or six players enter tournaments and compete against other teams around the nation. The big difference is that rather than take the competition to the field, the teams compete online. Tournaments are held live with the ability for spectators to watch on screens: Eric said the players are on a stage hooked up to a large screen for audiences nearby.

Esports players aren’t that much different from traditional athletes.

They still need to do the same thing all athletes do,” Eric said. “They need a good diet and to be able to think critically. It may seem easy, but they are doing it for eight hours.”

The Merrell Student Activity Lounge, located in LCCC’s new residence hall, is where students, both athletes and novices, meet and compete. The college provides the students with all the gaming equipment they need. The students also have the option to bring their own equipment if they desire.

LCCC students have shown an interest in Esports for a while, Cindy said. The Esports club had increased in members during the pandemic, she said. “Our students helped drive it, as we were already engaged in this.”

Recruiting is similar to other sport recruiting. The national association gives access to recruit  profiles from high schools, and, in turn, the high schools know who to reach in the community.

The coach plays a large role in recruiting. Once they identify students, they will reach out to them. LCCC is currently in the process of hiring a part-time coach.

“With this new opportunity, the college can build connections with the students, which is what the college strives to do, and engage with the college community,” Cindy said.

Cindy said adding an Esports team was an important step for the college to consider in providing students a new route for athletics. She said LCCC President Dr. Joe Schaffer has encouraged the Athletic Department to find ways to strategically grow the program. This puts the college at the forefront of an emerging sport.

“That is important in being the leaders in our region and serving the students,” she said.

Cindy said Esports teach students cooperation, teamwork, collaboration, building connections with people they would not regularly interact with and the opportunity to move on to a four-year school and continue competing at a higher level.

“They get engagement with the campus they would not have normally,” Eric said. “They get scholarships and get to play video games. They can get an education. It gives them more drive to stick around. It is motivation.”

The team will start competition in the fall 2021 semester with 20 student athletes.