Literary Connection is an annual gathering at LCCC to celebrate the written word and acknowledge the special relationship between authors and readers.

Join us on the LCCC campus for a lively evening with authors Christine Carbo and Ron Franscell. These authors will share experiences and stories and take questions. This is a wonderful opportunity engage in conversation with fellow readers and enjoy a delicious meal. The event provides a pop-up bookstore with discounted pricing and is capped off with a book-signing with both authors.

Table: $250
Includes: event entry for up to 8 individuals, 8 dinners and book signing

LCCC loves books, and we love bookclubs! Will your local bookclub read one of Christine Carbo's and/or Ron Franscell's books leading up to the Oct. 6 Literary Connection event? If so, we would love to hear about it, and invite you to LCCC for a special "bookclub" discussion with the author on Oct. 5 or 6! 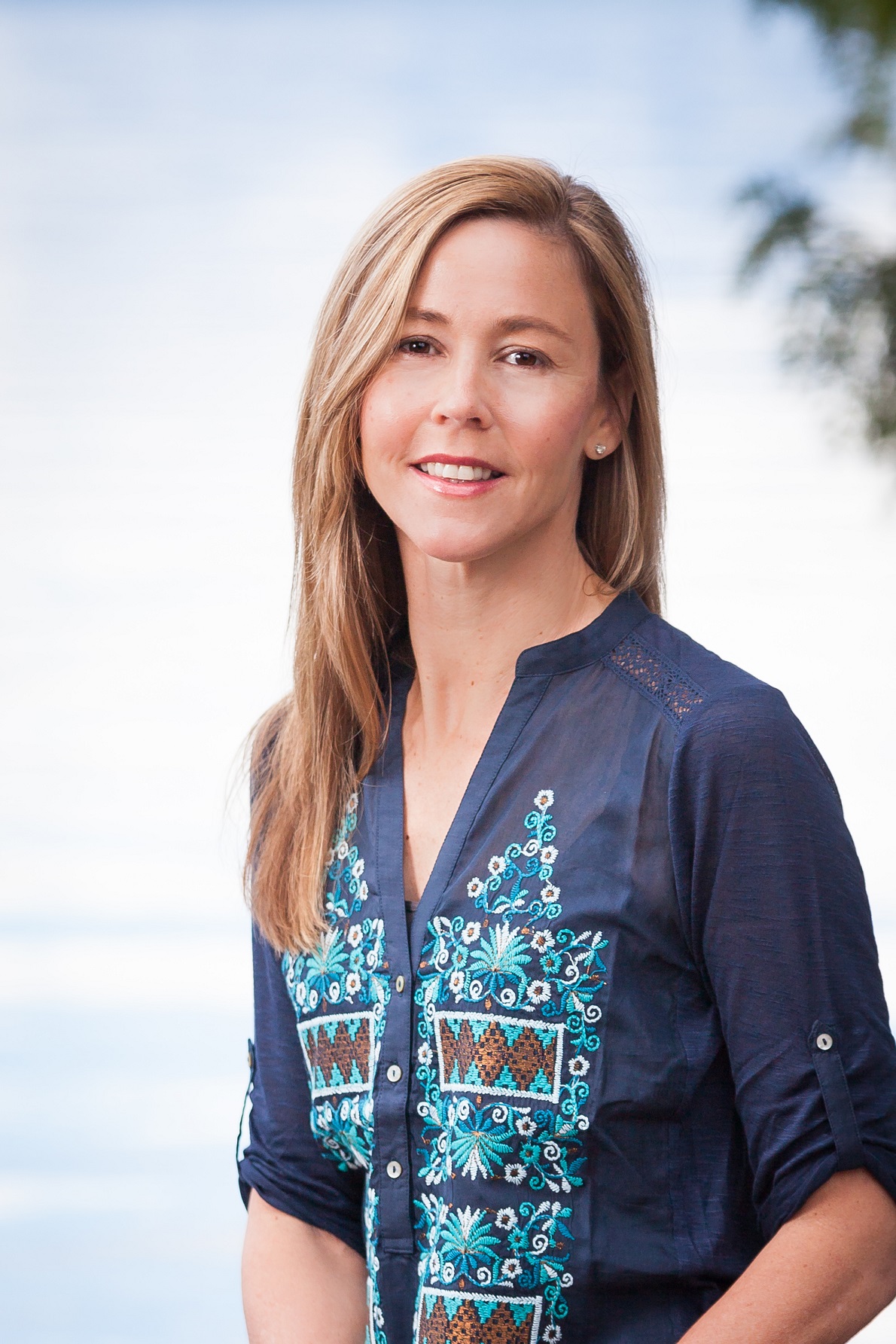 Christine Carbo is the author of the Glacier Mystery novels, an ensemble series set in and around Glacier National Park. Her books include The Wild Inside, Mortal Fall, The Weight of Night, and A Sharp Solitude (Atria Books/Simon and Schuster). She is a recipient of the Women’s National Book Association Pinckley Prize, the Silver Falchion Award, the High Plains Book Award, and a finalist for the Barry Award. Her work has been reviewed in the New York Times, recommended by The Chicago Tribune, and reached The Denver Post’s top ten bestseller list.

Christine is a Florida native but quickly fell in love with the mountains and plains when she moved to the Flathead Valley in 1979 when she was in eighth grade. She has an MA in English/Linguistics from the University of Montana and taught college-level courses for over a decade. She still teaches, but in a vastly different realm as a Pilates instructor. She currently lives in Whitefish with her husband and two very silly labradoodles. 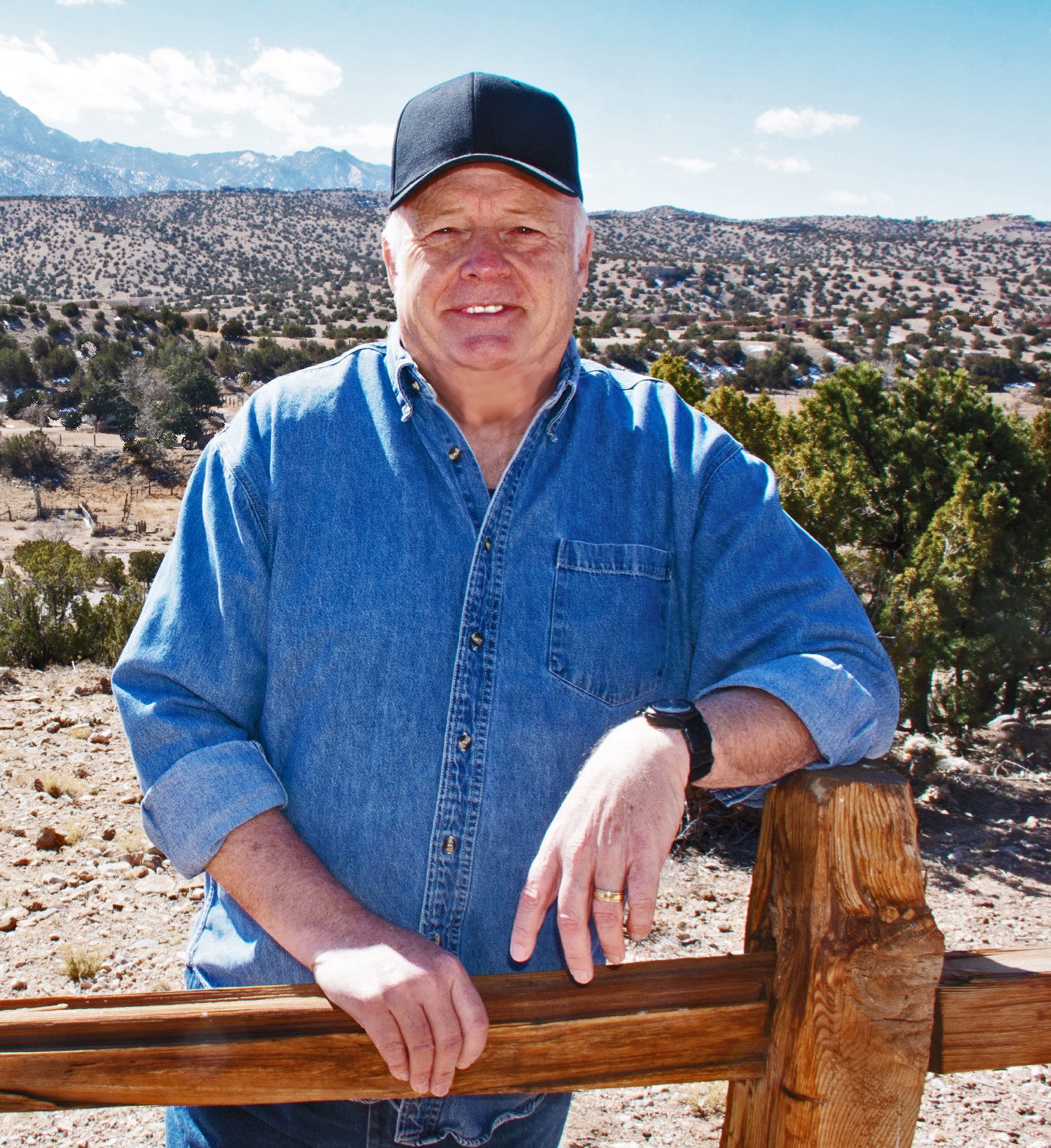 Journalist and true crime writer Ron Franscell is the author of 18 books, including the Edgar-nominated Morgue: A Life in Death, and international bestseller The Darkest Night, a true-crime memoir hailed by Ann Rule and Vincent Bugliosi as a direct descendant of Truman Capote’s “In Cold Blood” and listed by the New York Times as one of America’s most powerful true crime books. His atmospheric and muscular writing has established him as one of the most provocative voices in narrative nonfiction.

Ron grew up in Wyoming. He grew up in several newsrooms before hitting the road in one of American journalism’s best beats, covering the evolution of the American West as a senior writer for the Denver Post. Shortly after 9/11, he was dispatched by the Post to cover the Middle East during the first few months of the Afghan war. In 2004, he covered the devastation of Hurricane Rita from inside the storm. He and his wife now live—safely—in northern New Mexico.

His book reviews and essays have been widely published in many of America’s biggest and best newspapers, such as the Washington Post, Chicago Sun-Times, San Francisco Chronicle, Denver Post, San Jose Mercury-News, St. Louis Post-Dispatch, Milwaukee Journal-Sentinel and others. He has been a guest on CNN, Fox News, NPR, the Today Show, ABC News, and other major broadcast outlets all over America. And he appears regularly on crime documentaries at Investigation Discovery, History Channel, Reelz, and A&E.

His debut novel, Angel Fire, was published by Laughing Owl in 1998, and reprinted by Berkley/Penguin-Random House in 2000. Three years later, the San Francisco Chronicle listed it among the 100 Best Novels of the 20th Century West (actually, No. 74).