The Lifetime Heritage Award is presented to a person, family or organization in recognition of their support for Laramie County Community College. It also provides an opportunity to acknowledge and recognize all they do for our community. This award is about thanking those who truly inspire people, who see the bigger picture and who recognize the impact of each person doing their part to be involved and engaged in making our community better for the next generation. 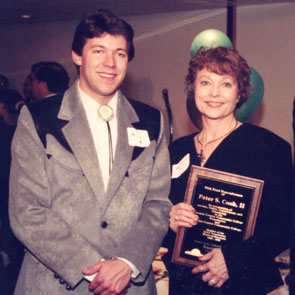 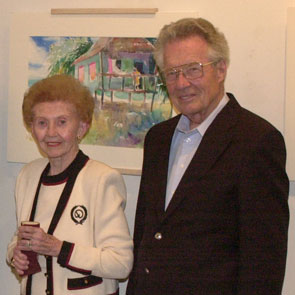 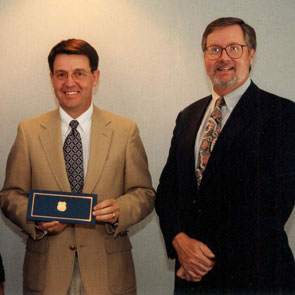 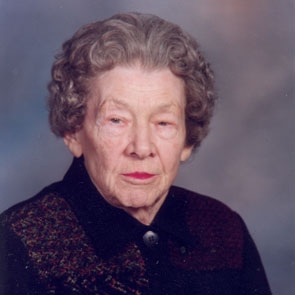 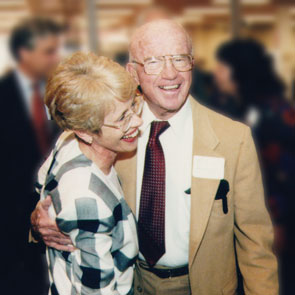 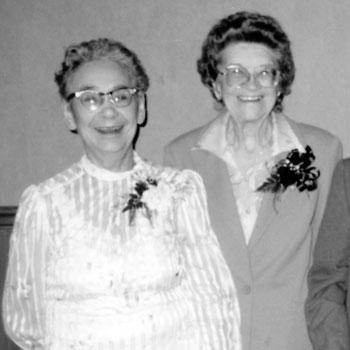 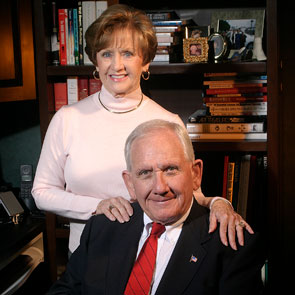 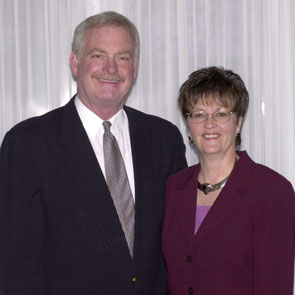 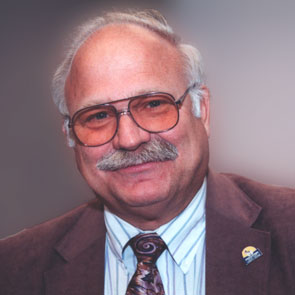 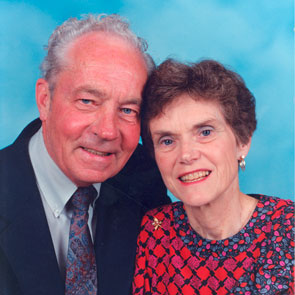 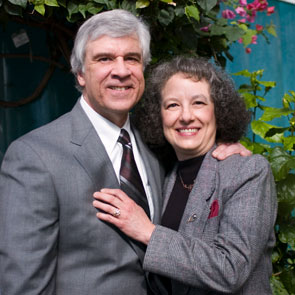 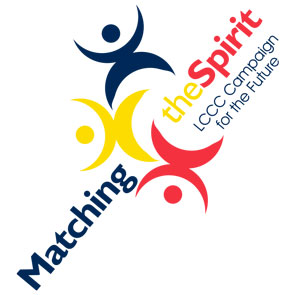 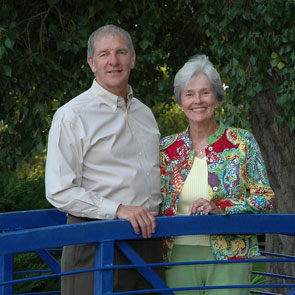 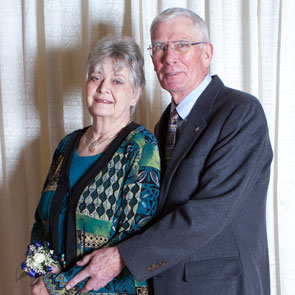 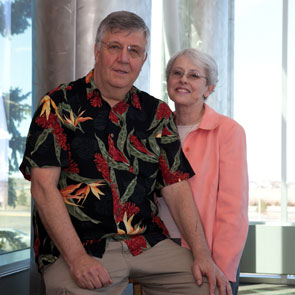 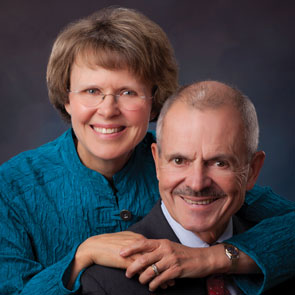 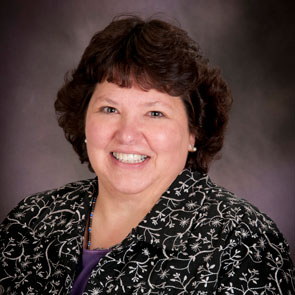 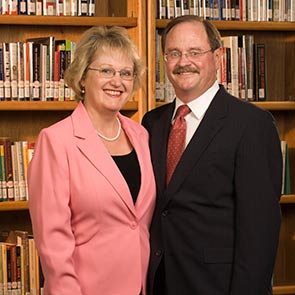