The Literary Connection is an annual gathering of readers and writers to celebrate the written word.

Lose yourself in the joy of books with guest authors Carine McCandless and Annette McGivney. Let their experiences captivate you, see what they are working on for future projects and enjoy the opportunity to engage in conversation with our award-winning guest authors.

Cost: $30 per person
*includes: presentations by the authors, dinner and a book signing 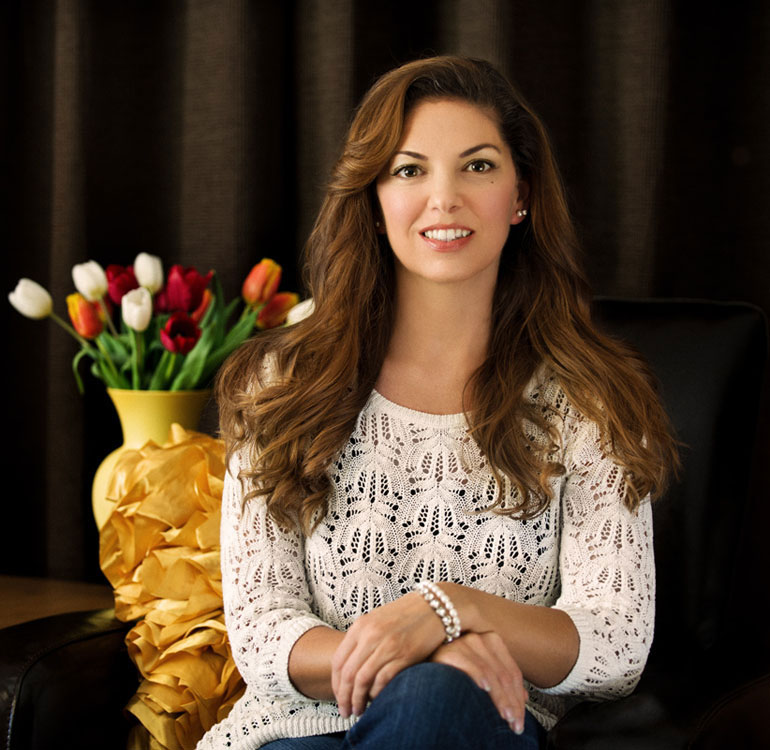 Carine McCandless is an entrepreneur, activist and mother. She has been successfully self-employed since she started her first company at the age of nineteen. As a public speaker her presentations are featured in education and corporate venues across the United States. Carine's memoir, The Wild Truth, published by Harper Collins / Harper One was released in November 2014, and was quick to become a New York Times Best Seller followed by international publications in the U.K., Canada, Germany, Italy, Turkey and France. The Wild Truth has been selected for many Best Books of 2014 lists including those chosen by readers and editors at Newsweek, Vanity Fair, Amazon and IndieNext.

Carine is the sister of literary icon Chris McCandless, a.k.a. Alexander Supertramp, whose life story captured the hearts of millions of people around the world. She played a vital role in the success of Into the Wild, the internationally bestselling book written by Jon Krakauer. Krakauer endorses Carine as "a gifted communicator, she is engaging, inspiring, and bracingly outspoken." Into the Wild sold millions of copies in the U.S. alone, spent a remarkable 119 straight weeks on the New York Times bestseller list and is printed in more than thirty languages. It is required reading at over 3,000 high schools & colleges in the U.S. and at universities all over the globe.

Carine also worked closely with Academy Award-winning actor and writer/director Sean Penn on his critically acclaimed film adaptation of Into the Wild. An accomplished writer, Carine received screen credit for her script contributions and narrative throughout the film, working alongside Penn, Pulitzer Prize-winning poet Sharon Olds, and actress Jena Malone who portrays Carine. During the making of the film, Carine worked as a direct consultant to Penn and provided valuable insight to many of the actors including protagonist Emile Hirsch and Academy Award-winner Marcia Gay Harden.

Carine has been interviewed for such widely read national publications as Outside Magazine, The New Yorker, Newsweek, People, Good Housekeeping, and the Los Angeles Times along with several international publications throughout Europe. She has also appeared on national television broadcasts such as PBS, MSNBC, The Oprah Winfrey Show, CBS Sunday Morning, ABC News 20/20, as well as multiple public radio programs both national and international.

As a member of the Penguin Random House Speakers Bureau, Carine McCandless has a unique skill set that lends itself well to a wide variety of lecture topics and presentations.

She lives in Virginia Beach, Virginia with her two daughters. 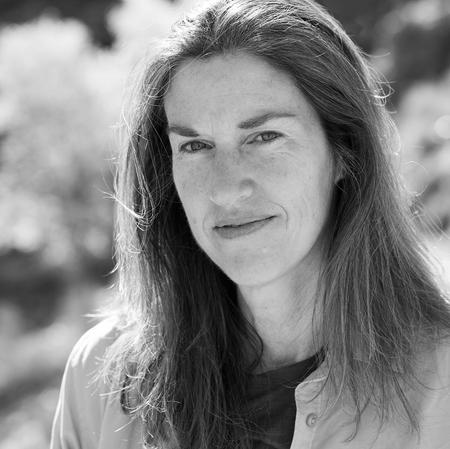 Annette McGivney is an award-winning writer who has been drawn to remote, wild places her entire life. Through her work as a writer, educator and speaker she seeks to inspire others to connect with the natural environment and protect wilderness. Annette has been Southwest Editor for Backpacker magazine since 1996 and a member of the Journalism faculty at Northern Arizona University since 2002.

Annette has spent the last 20 years exploring the desert Southwest and writing scores of articles about her wilderness encounters and investigation of environmental issues. Her stories have appeared in Backpacker, Outside, The New York Times Magazine, The Los Angeles Times, Wilderness (the magazine of The Wilderness Society ), Runners World, Sunset and Arizona Highways. Her book, "Pure Land," was published by Aquarius Press in October 2017. "Building Wood Fires," about humans and fire, was published in November 2017 by W.W. Norton. Annette is also author of "Resurrection: Glen Canyon and a New Vision for the American West" (Braided River/The Mountaineers, 2009) and "Leave No Trace" (The Mountaineers Books, 1997).

In May, 2008 Annette won a Maggie Award from the Western Publications Association for "Best News Story" for her Backpacker story "Freefall," about the Grand Canyon's Havasupai tribe. "Arch Rival," a story McGivney wrote about an arduous Grand Canyon hiking trip for the Nov. 2012 issue of Arizona Highways was named "Best Travel Feature" in the International Regional Magazine Association's 2013 IRMA Awards. In 2014, McGivney won another IRMA Award for Best Travel Feature for a Feb. 2013 Arizona Highways article "To Hellsgate and Back."

In October 2016, McGivney received second place for the prestigious "Magazine Writer of the Year" Award from the International Regional Magazine Association for five feature stories she wrote for Arizona Highways in 2015. In addition, McGivney accepted the 2016 IRMA Award of Merit in the "Nature and Environment" category for an Arizona Highways story she wrote about Mexican wolves on the White Mountain Apache reservation.

McGivney's educational focus at NAU is on creative non-fiction writing, environmental journalism and magazine editing courses. She is also a member of the faculty for NAU's Grand Canyon Semester and teaches the field-based humanities course. She holds a Bachelor of Journalism degree from the University of Texas at Austin and a Master of Liberal Studies degree from Northern Arizona University.

Annette lives in Flagstaff, Arizona, with her son Austin, who did his first rim-to-river hike in the Grand Canyon at age four.