Sharan Elran is a designer-maker based in Brooklyn NY and Jerusalem IL. Originally from Israel, Sharan moved to the U.S. in 2008 started a practice in New York and later completed his masters at the Cranbrook Academy of Art.

Sharan is currently working on his doctorate at the Computer Science Department at the Hebrew University in Jerusalem where he is a part of the Hybrid Lab, a research group who focuses on creativity, design and the potential of mixing traditional craft and modern technology.

Sharan is interested in how technology stimulates the development of new forms and discourses. His work is based on modular and dynamic molds that produce complex forms and patterns based on a simple algorithm. He is also a partner and ceramic designer in chief for “lightexture,” a lighting design studio.

This event is free and open to the public. 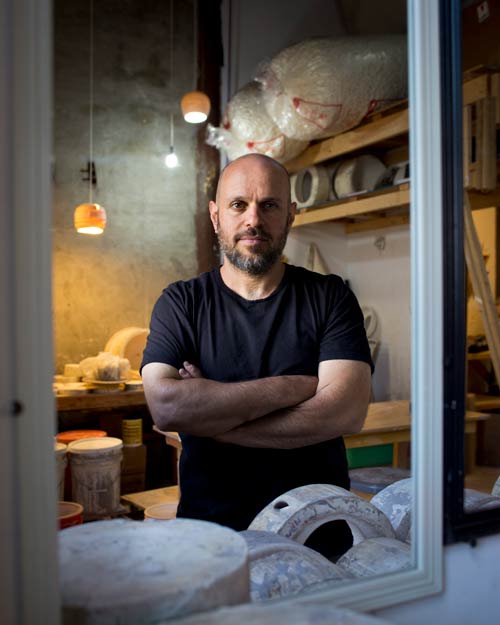 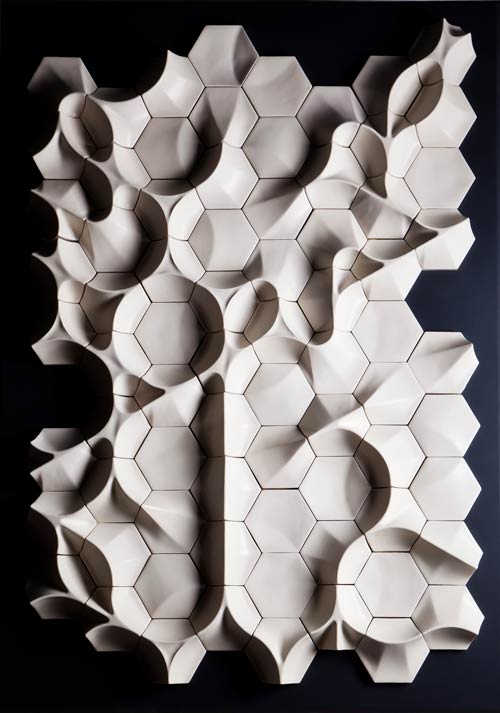