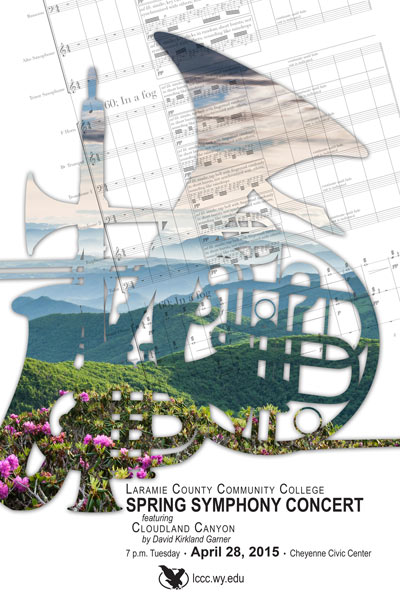 The concert will be held at 7 p.m. on Tuesday, April 28 at the Cheyenne Civic Center.