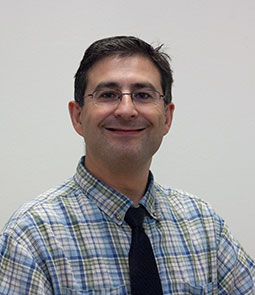 Positions held and other college assignments

As a professional educator, my duties involve always putting forth an honest effort to help every single one of my students to develop a sense of self-esteem and confidence in themselves. By doing so and helping them to be constantly involved in discovering, experimenting, applying and living the beauty of the Spanish language and culture, they will accept the rich cultural diversity in the United States and acquire an appreciation for it.