As part of the Completion Agenda for the 21st Century, LCCC has a goal to increase the number of students earning high-value credentials by 5 percent annually. 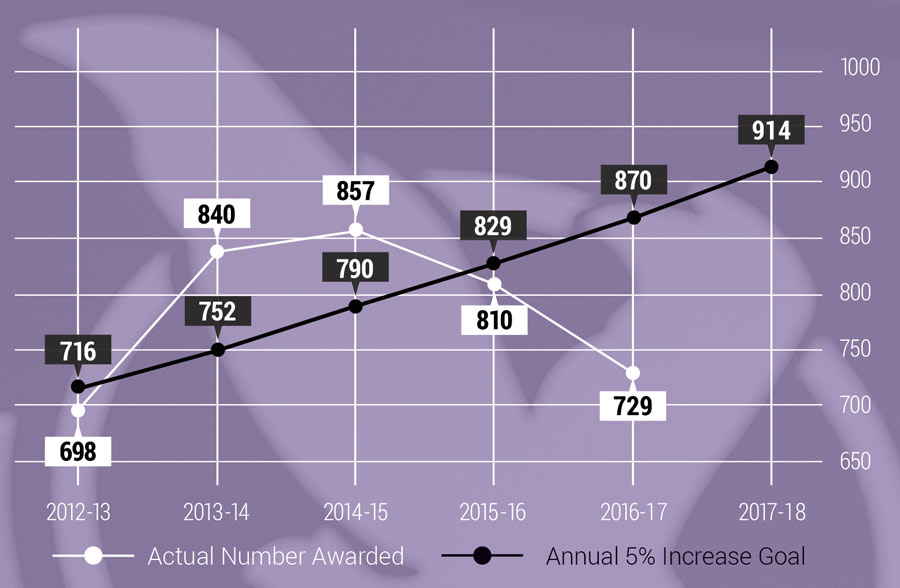 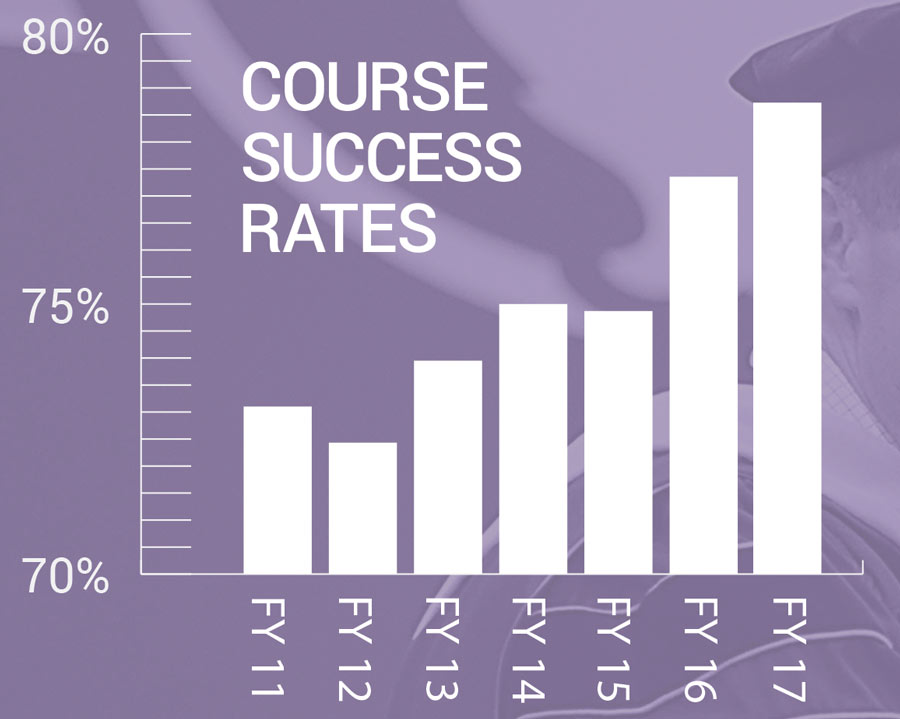